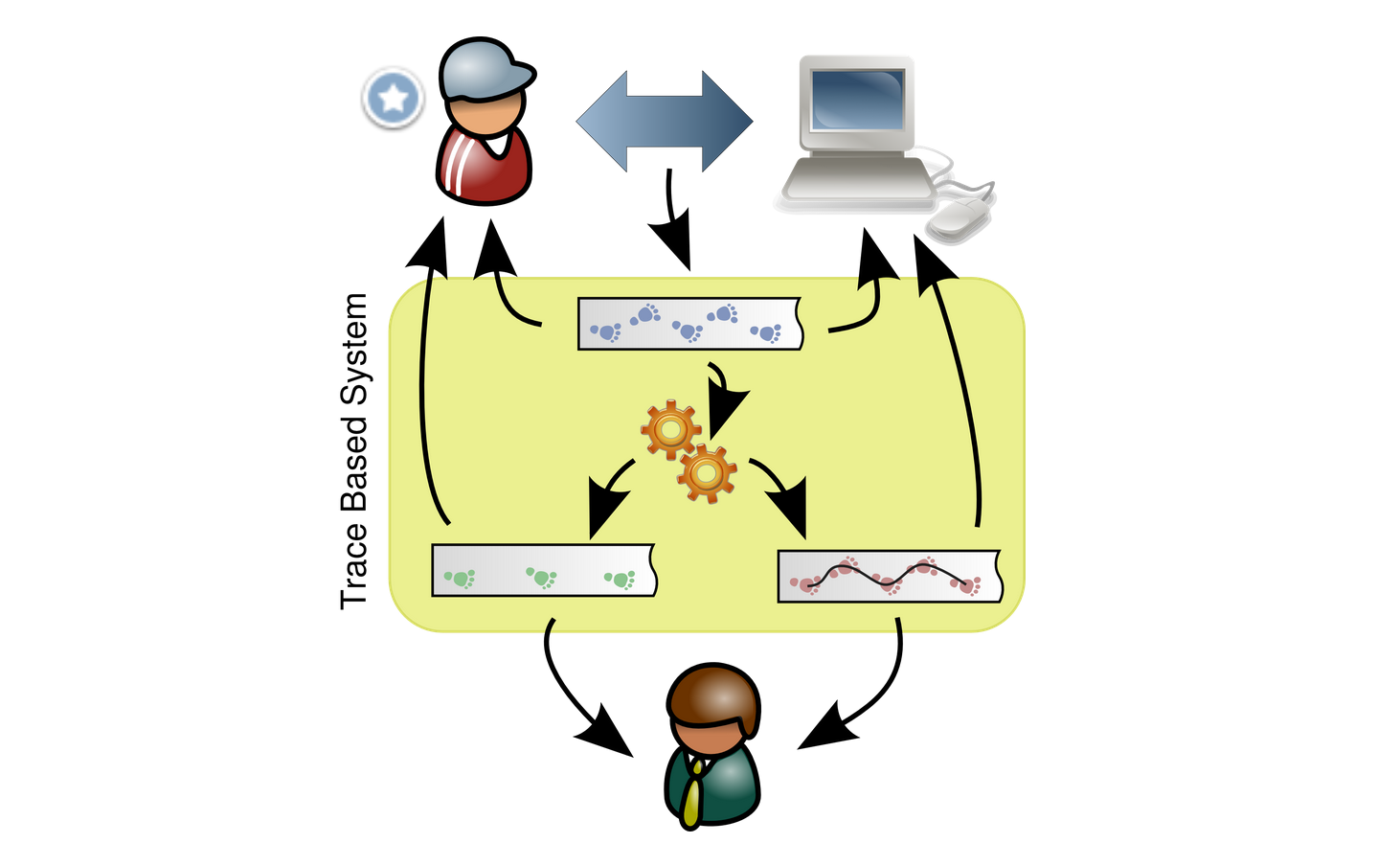 A generic kernel for Trace-Based Systems

kTBS originated in the ITHACA project as an effort to provide generic tools for the all the trace-related projects of the Silex team at LIRIS that could be consistent with the modelled traces approach we advocated.

kTBS is a server dedicated to the management of traces, trace models and transformations, based on semantic web technologies, with a RESTful API. Pierre-Antoine Champin has been responsible for the evolutions of KTBS since 2012, as part of https://projet.liris.cnrs.fr/sbt-dev/tbs/doku.php/tools:ktbs

Funding until 2012: ANR project ITHACA, Cinecast, and others + part-time engineer from the LIRIS.